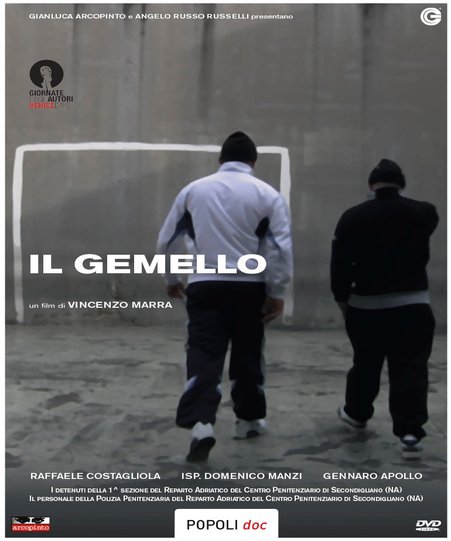 Written and directed by Vincenzo Marra

The triplet is the nickname of Raffaele. He is twenty-nine years old and has two twin brothers. He has been in prison since the age of fifteen for having robbed a bank. Raffaele is not a normal inmate; he is charismatic and has a lot of respect from the other inmates. The Secondigliano penitentiary (Naples) is his home; in this painful place he lives with his roommate Gennaro who has the same age as him and is sentenced to life. Together they work at waste collection, and thanks to this job he is able to support his family. Raffaele also has a special relationship with Niko, the head of the prison guards with whom he speaks and confronts. Niko is tyring to introduce more humane rules in the prison. The film is a journey into the physical locations and the soul of Secondigliano, of the cramped cells, of the visiting room where the existences of the three protagonists meet through small and big events.