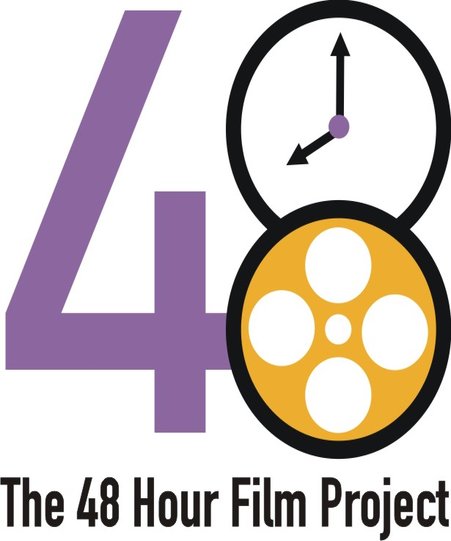 The 48 Hours Film Project is a competition that takes place in more than 100 cities around the world. The aim is to create a short film of a maximum of 7 minutes in just two days. From the writing to the choice of costumes, from shooting to editing to the creation of the music, the young filmmakers will have only 48 hours to complete the challenge. The competition is present in more than fifty states and Rome is currently the only Italian city in which it takes place. At the end of the two days every city elects its City Winner – the winner of the Best Film of the City – which will participate at the World Final in the United States along with the filmmaker winners in all other cities where the festival is held.