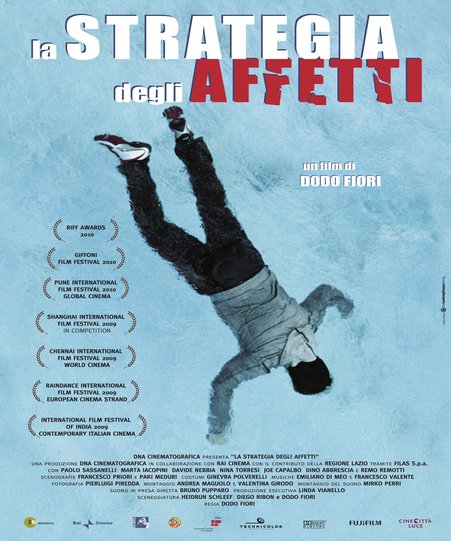 Produced by DNA Cinematografica in collaboration with Rai Cinema

SYNOPSIS
Paolo doesn’t recognize himself in his son Matteo because he doesn´t see in the guy the skills that made him a successful man. Matteo wants his father´s attention but doesn´t manage to communicate with him. The unexpected arrival of a stranger in Paolo´s family starts a chain of events that leads Matteo to discover his parents´ secrets and to the emersion of his emotions. Through the lucid analysis of the lack of communication  in a high bourgeois family the movie faces the effect of son-parents relationships in an adolescent´s life.