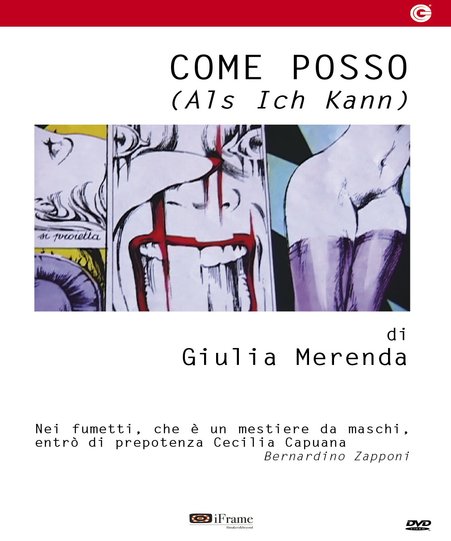 Written and directed by Giulia Merenda

Cecilia Capuana, sicilian girl that moved to Rome, italian woman in Paris, artist and portraitist of international fame, made his debut in the usually malish comics world with supreme self-confidence. The documentary that tells the story of her life and of her artistic career is at the same time a voyage through the golden age of italian comics – as stated by Tanino Liberatore, the famous Ranxerox drawer – and also a raid in the history of french bande dessinée, lead by Jean Pierre Dionnet, director and publisher of Metal Hurlant, Moebius magazine. A cinema references filled comic book: Cecilia was very fitted for the work, since she was the link between Moebius and Fellini, also for her tight collaboration with Bernardino Zappone, the italian director´s screenwriter. Of her relationship with this world Mario Monicelli is a witness, and he also recollects their friendship in one of his last public apperances before his death.