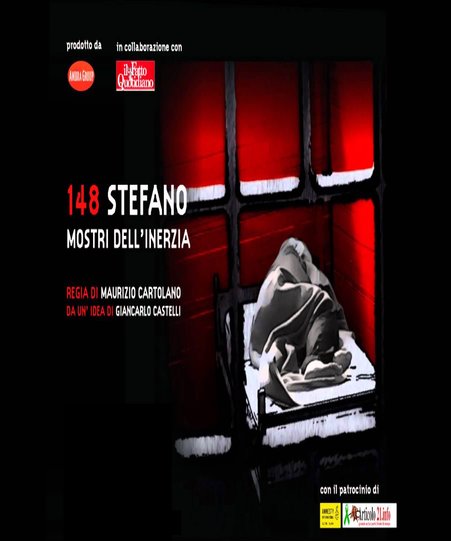 SYNOPSIS
Stefano Cucchi, 31 years old, died the 22 of october 2009 in unknown circumstances in the Medical Division of Sandro Pertini Hospital of Rome, just six days after his arrest, during which all his civil rights were denied by the authorities. The documentary tries to show Cucchi´s story as an act of political exposure, assuming a narrative structure, through the request for truth and justice declared in several and different interviews collected in the movie. Stefano Cucchi died of “prison”. In the month of october 2009, when this story happened, 147 people had already died in the Italian jails. Stefano was the 148th. It´s a deadful statistic for a democratic and civilized country: and yet no solution, up to now, has really emerged to solve this problem.