Stories of the Half-Light 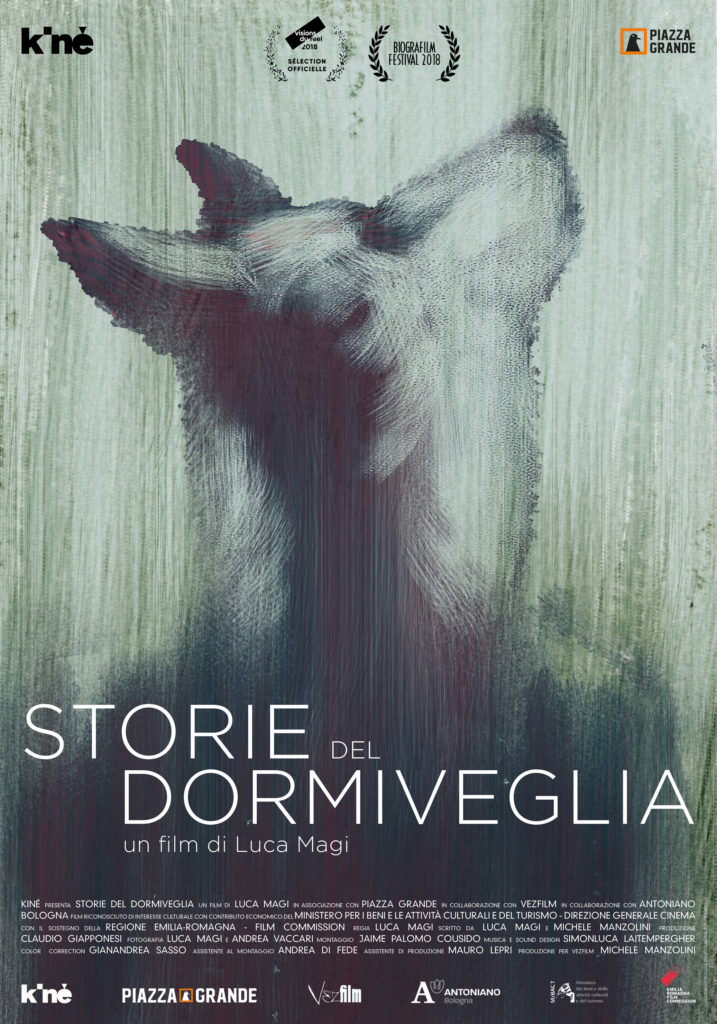 Directed by Luca Magi
Produced by Kiné
Distributed by Kiné

SYNOPSIS
The film “Storie del dormiveglia” describes Italian word “dormiveglia” – blurred state between wakefulness and sleep, and shows us a suspended place where there is no space or time. In Italian, “dormiveglia” designates that blurred state between wakefulness and sleep in which it is difficult to distinguish dreams from reality. On the outskirts of an Italian town, homeless people are looked after at a night shelter. Rostoom is a suspended place: between its walls there is no space or time. At night, around a fire or under weak electric lights, the voices of those who keep watch confide in Luca Magi’s camera, in an exercise of extreme intimacy, while words become a form of ghostly reverie specific to “dormiveglia”. The polyphonic chant gives a rhythm to the waiting of these individuals deprived of a future.

Stories of the Half-Light 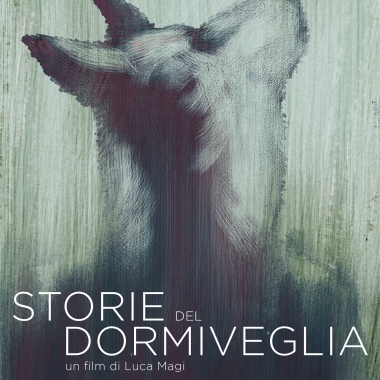 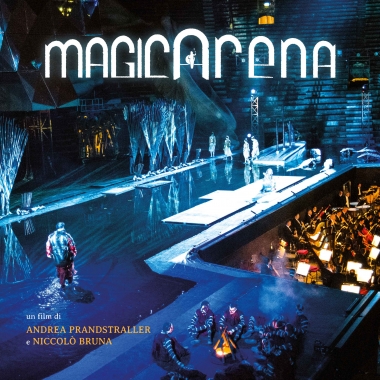 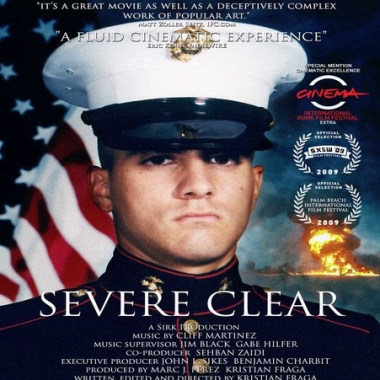