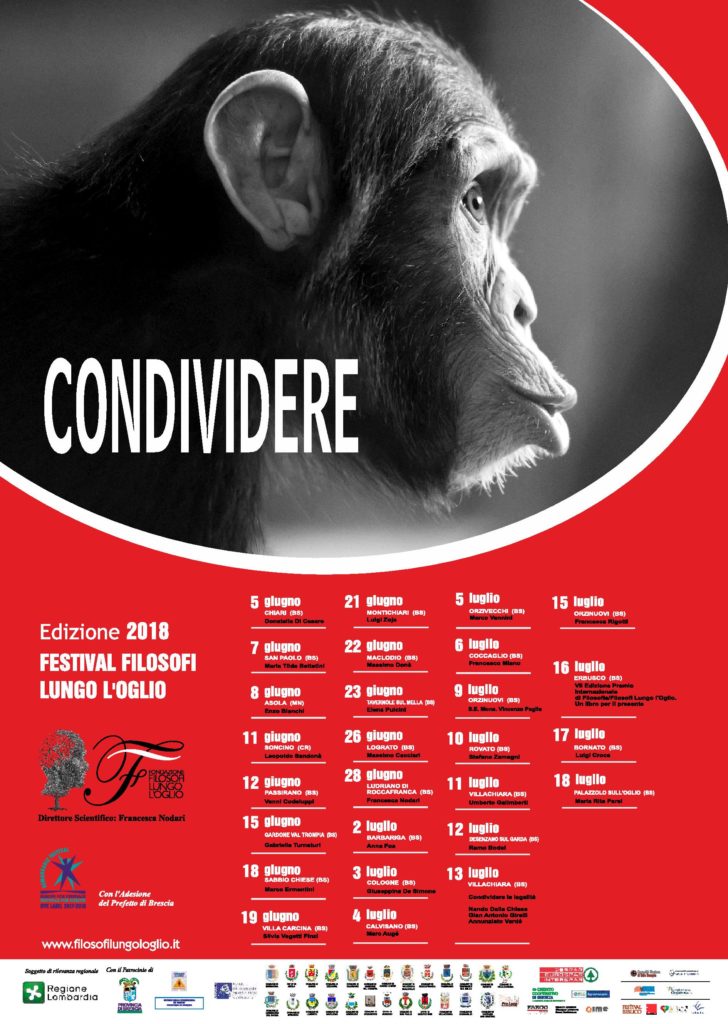 The thirteenth edition of the Oglio Philosopher’s Festival take place in over 20 locations along the Oglio river between the provinces of Brescia, Mantua and Cremona from June 5th to July 18th. In itinerant and evocative places that recall the theme of “sharing” – squares, castles, stately homes, farmhouses, synagogues, churches, auditoriums and theaters – the Festival provides a series of meetings with some of the major contemporary thinkers who will talk about the topic.

The peculiarity of the event, directed by the philosopher Francesca Nodari and promoted by the “Oglio Philosophers’ Foundation”, lies in its format. Not only beacause it is a traveling festival, but also for the duration: a long period of time that exceeds 40 days, and which seems to represent the slow time of the province. The audience and the speakers can participate to the various lectio magistralis, all with free admission, and to the debates following the various meetings.
So, the thought itself becomes “nomadic”, following, ideally, the path of the Oglio River, depositary of ancient traditions and almost a witness of the past and the present.

The Festival it’s promoted by the Oglio Philosopher’s Foundation, has the Patronage of the MiBACT with the adhesion of the Prefect of Brescia, and the Patronage of the Province of Brescia, it’s a subject of regional importance of the Lombardy Region, with the Patronage of the Equal Councilor of the Province of Brescia and the patronage of the numerous municipalities that host it. The international jury of the “EFFE – Europe for Festivals, Festivals for Europe Label” has awarded the Festival for the fourth consecutive year of EFFE Label 2017/2018, a recognition aimed at representing 31 European countries through festivals that stand out for their high quality artistic and significant impact at local, national and international level. 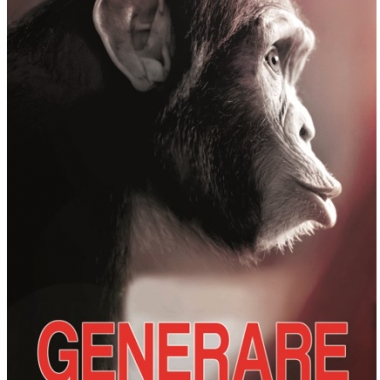 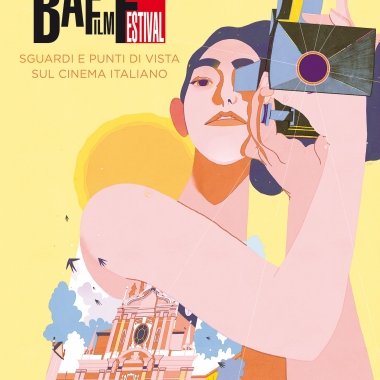 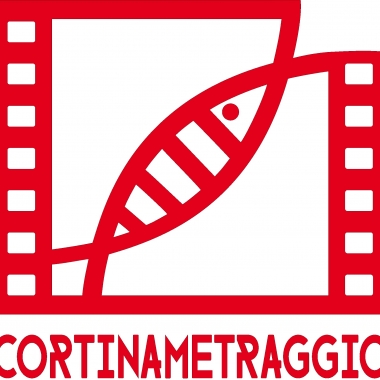